Everything You Need To Know About 3D rendering 3D rendering has been around for a few decades. However, technology has advanced dramatically, resulting in visuals and animations nearly identical to the actual thing. Construction, architecture, real estate, hospitality, marketing, entertainment, and gaming are just a few of the industries that use 3D rendering today.

Artists and designers can now work on a new type of canvas – thanks to modern graphic design software. The next phase in the advancement of computer technology is 3D rendering. So, to put it simply, 3D rendering is a 2-dimensional representation of items based on a computer wireframe model. To bring life in the visuals, color, lighting, texture, shadows, and material are applied to the wireframe.

Movies and television are probably the most well-known use of 3D technology. In the early years, 3D was only available to huge enterprises with big budgets. Blockbuster animated films such as Toy Story, Shrek, Finding Nemo, Frozen, and others are great examples.

Today, the accessibility of this technology is changing. The software and tools needed to perform 3D rendering have evolved and are now more commonly available. Almost any size company can now develop 3D rendered pictures without spending too much. Let’s look at how the 3D rendering process works to see how this is possible.

How Does 3D Rendering Work?

A combination of strategy, software, and artistry goes into the 3D rendering process. It’s not enough to have a plan for whatever products you’d like to portray in 3D, but you’ll also need the necessary equipment, software, and experience to make the end output attractive to viewers.

1. 3D modelling: In this step, the object or scene to be rendered in 3D is represented with a digital model, a mathematical expression meaning the object’s or scene’s surface. The people who create 3D images are called 3D artists, where they use specific software to perform.

Lighting: To imitate natural or professional light sources, software algorithms are used in this step of rendering. While lighting effects such as light refraction and motion blur strengthen the illusion that the image exists in three dimensions, it is developed within the 3D modeling software. Lighting can also contribute to the perceived three-dimensionality of photorealistic 2D photos.

Texturing: The software maps the texture of the surfaces in the 3D scene or 3D object at this step. It accomplishes this by capturing data on light and color fluctuations that alert our brains to the presence of different textures. For photorealistic 3d rendered graphics, the texture is essential.

2. Rendering: This is the phase when the image is created. The 3D modeling program now turns the model into a single high-resolution image, which can then be used in various visual materials.

3. Refining: After the rendering is finished, 3D artists usually have to do some further editing to make the image look better. This could contain a mix of lighting, texturing, and other editing techniques to image a polish and photorealism that meets or surpasses the client’s expectations. The rendered image can be used in any application when it has been tweaked and judged complete.

The Future of Everything: 3D rendering

In a wide range of sectors, 3D rendering is critical. We will undoubtedly see even more applications and advancements in the future.

Designa can provide you with 3D design services for your hotel, venue, event spaces, or interior design business. Please don’t hesitate to get in touch with us to request a demo. 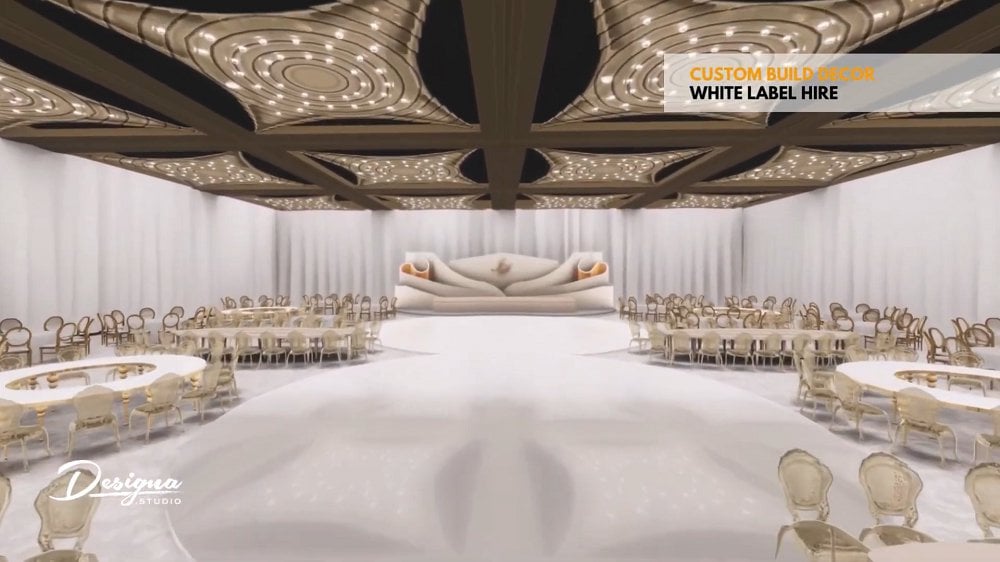 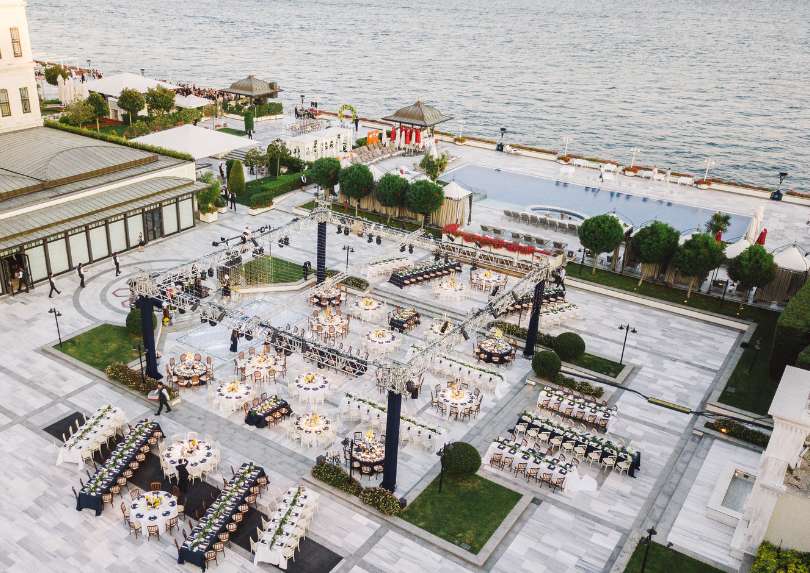 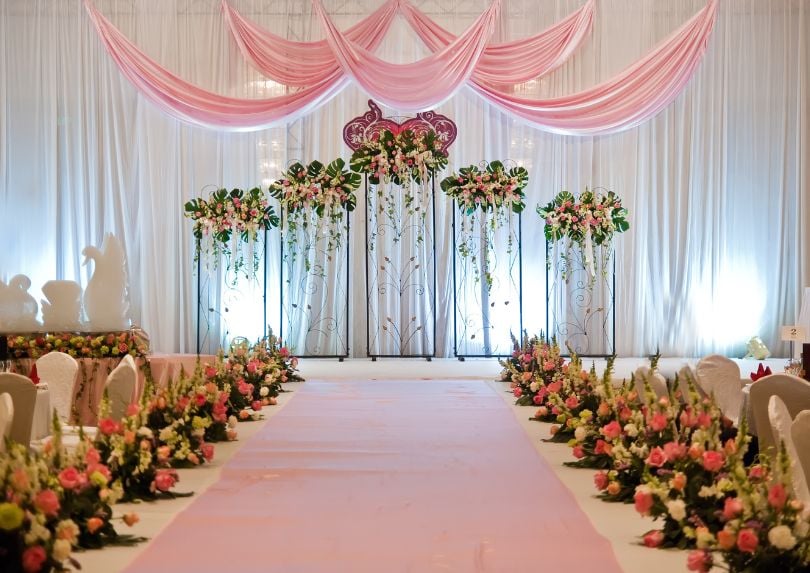 The complete guide for creating the best stage designs Prepared to Imagine and visualize a Stunning Event Design with Designa